Presently we are seeking funds for our new exciting project to build an experimental archaeological early medieval roundhouse from hazel and willow. The project will be overseen and constructed by by local archaeological wood expert Hamish Darrah, who recently constructed the roundhouse pictured, as part of an MSc at University College Dublin.

All funds donated currently will go towards financing this project which will provide many benefits to the community as outlined below, as well as furthering our knowledge of the lives of our predecessors.

The proposed form of the roundhouse is of a type which is found in the early medieval period
in Scotland and Ireland. The evidence for the exact construction of roundhouses in this period is very
patchy, however, the best evidence we have are from the sites of Deer Park Farms, Co. Antrim and
Buiston Crannog, Ayrshire. Roundhouses at these domestic sites were discovered to be built out of a
double wall of woven, coppiced hazel. They are understood to have had no distinction between the roof
and walls, with the wattle walls sloping gradually inwards to make a domed or conical structure. These
roundhouses would have had a diameter of between 5 and 8 meters and a single doorway. We have
evidence from these sites of the dimensions of these doorways. The roundhouses would have been
thatched originally. The cavity between the outer and inner wall of the roundhouse would have been
infilled to provide insulation, meaning that there was no need for the use of daub.
A single, stone-lined hearth would be found within such roundhouses, around which people would cook,
heat and illuminate the room.

People would have lived within these buildings in the past. The reconstruction at Gilmerton walled
garden would give the opportunity to perhaps learn more about how our predecessors lived and
get closer to their lived experiences.

Two reconstructions have been made based on the evidence from Deer Park Farms as part of ongoing
research at the Centre for Experimental Archaeology and Material Culture by Prof Aidan O’Sullivan and
Dr Brendan O’Neill at University College Dublin. Archaeological wood specialist Hamish Darrah was
heavily involved in the reconstruction of the second roundhouse and has learned the construction skills
involved in this historic building tradition.

The Gilmerton roundhouse build would give an opportunity for local people to learn traditional skills and
techniques. The experience of being outdoors, working with your hands and with others has huge
therapeutic potential. The finished roundhouse build will provide a built space for the garden to use for
meetings, meditation and other activities.

While coppicing has been practised continuously in parts of the British Isles, it has largely died out as a
form of woodland management in Scotland. The roundhouse project will provide a stimulus for restarting
hazel coppicing in East Lothian on a relatively large scale. The roundhouse will require in the region of
1900 hazel rods for weaving the walls. The benefits of coppicing are discussed previously.
The construction techniques of the roundhouse lend themselves to the use of sustainably and locally
sourced materials. 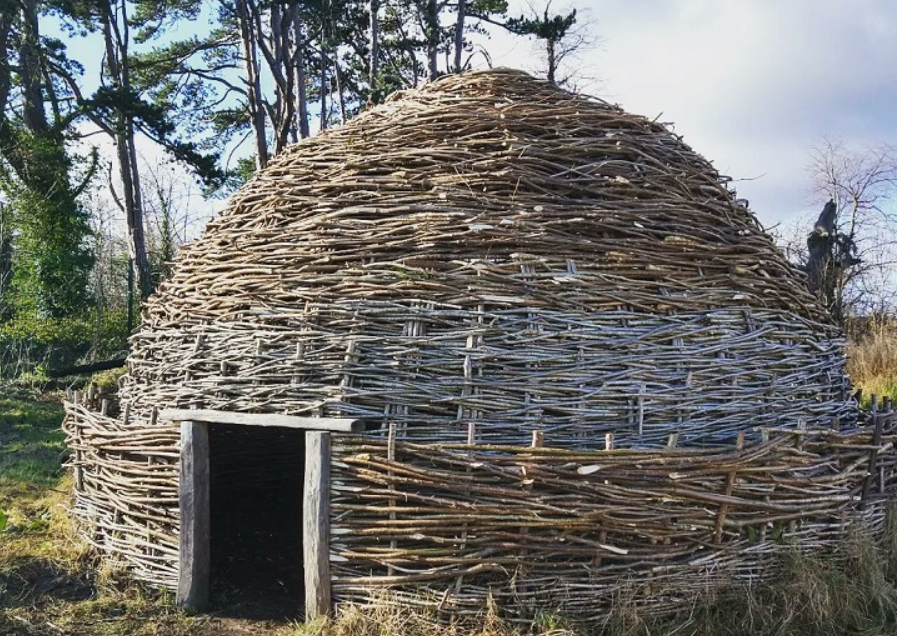 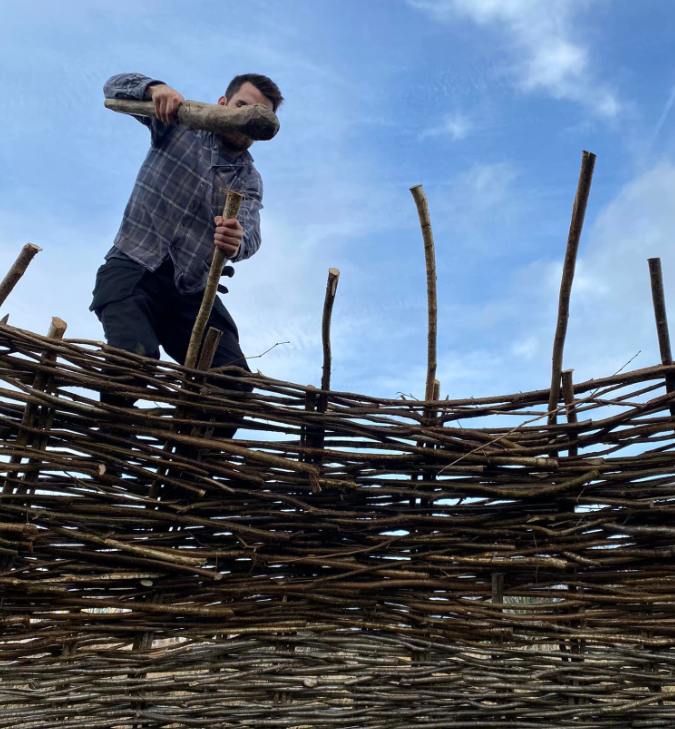 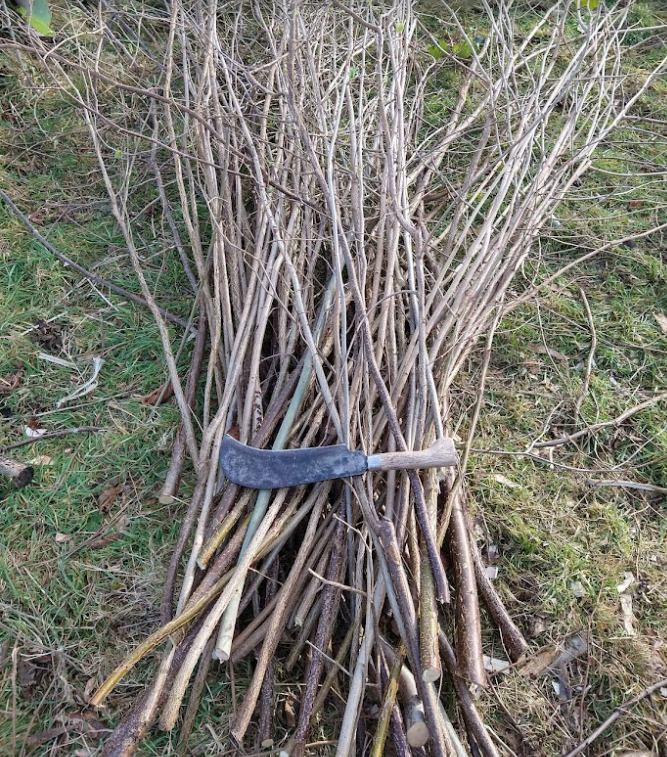 – They state the following benefits for coppicing: