Our Charitable aims are:

We seek to fulfil these aims by:

The 25 year lease granted by the Sir David Kinloch Trust has allowed us to plan for a renewal of the garden at Gilmerton over time, whilst exploring different aspects of horticulture. 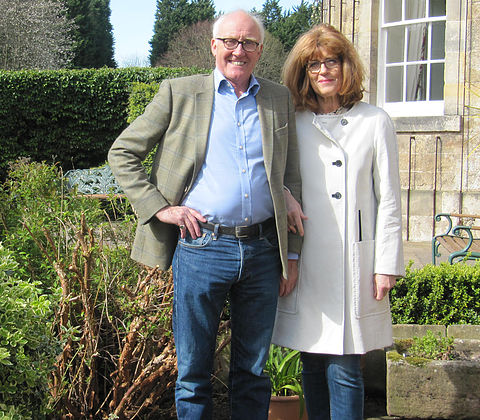 Mel and David have always felt that the garden deserved a future that reflected its historic past and like many gardens of its time, Gilmerton Walled Garden supported a working local community. Their desire was to see the garden once more a vibrant space supporting individuals and contributing to the local community in a positive way.  Both are taking an active role in progressing the project as trustees on the board for the garden. 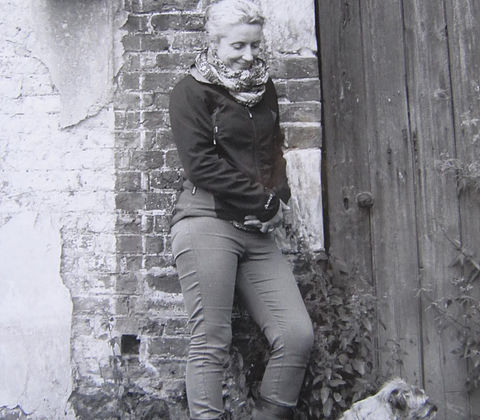 Originally responsible for the planning and creation of the project, June Tainsh, garden designer and former volunteer co-ordinator at nearby Amisfield, was approached by Sir David Kinloch and his partner Mel Pumfrey to look at ways of developing the garden.  June designed the garden to reflect many aspects of a traditional walled garden, taking on board influences from other similar projects. She remains a trustee, and we benefit from her ongoing experience as Garden Manager at Helmsley Therapeutic Garden. 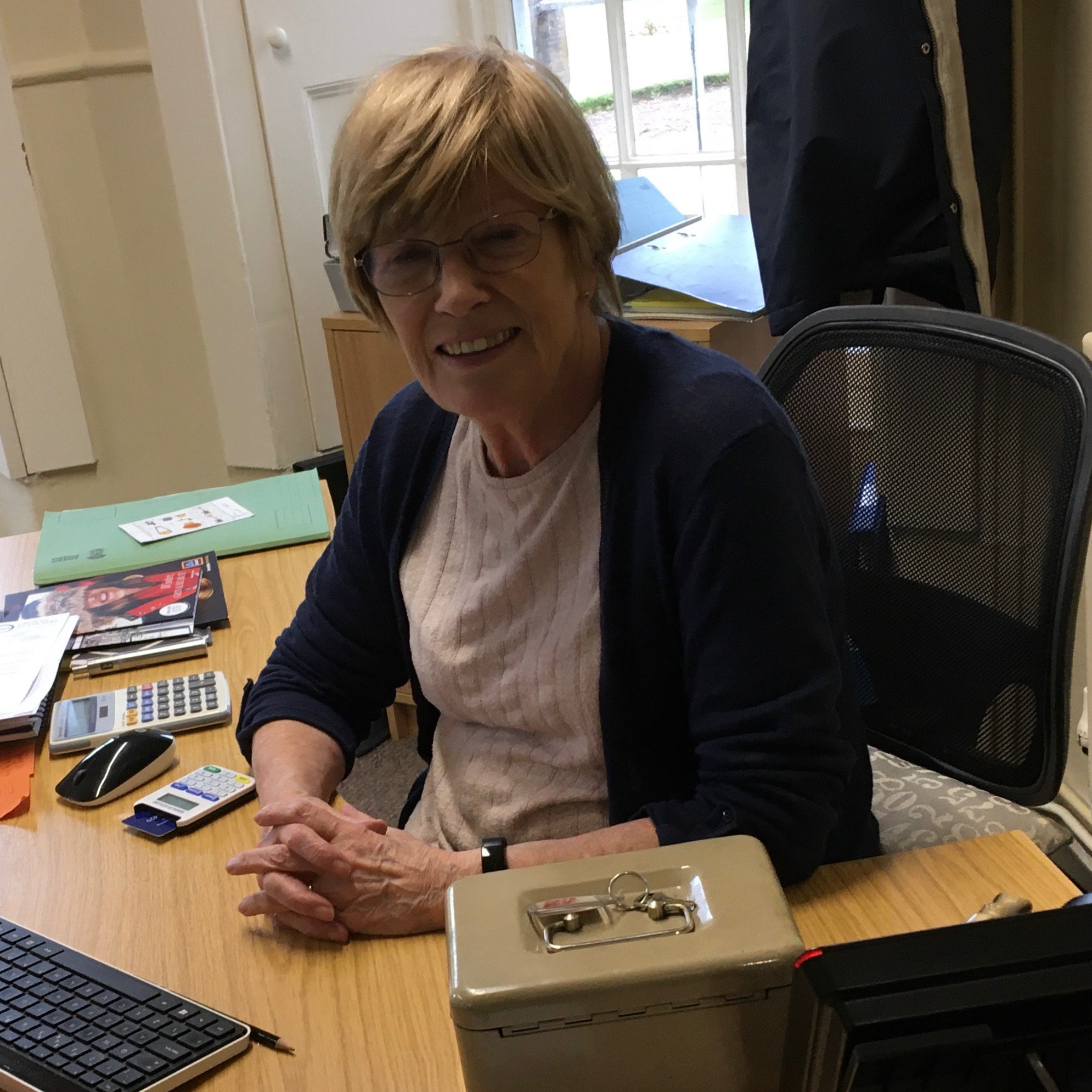 Having been associated with Gilmerton Estate for over 50 years, I am delighted that the garden is being returned to its former glory and in the process is giving help and direction for all the people involved. 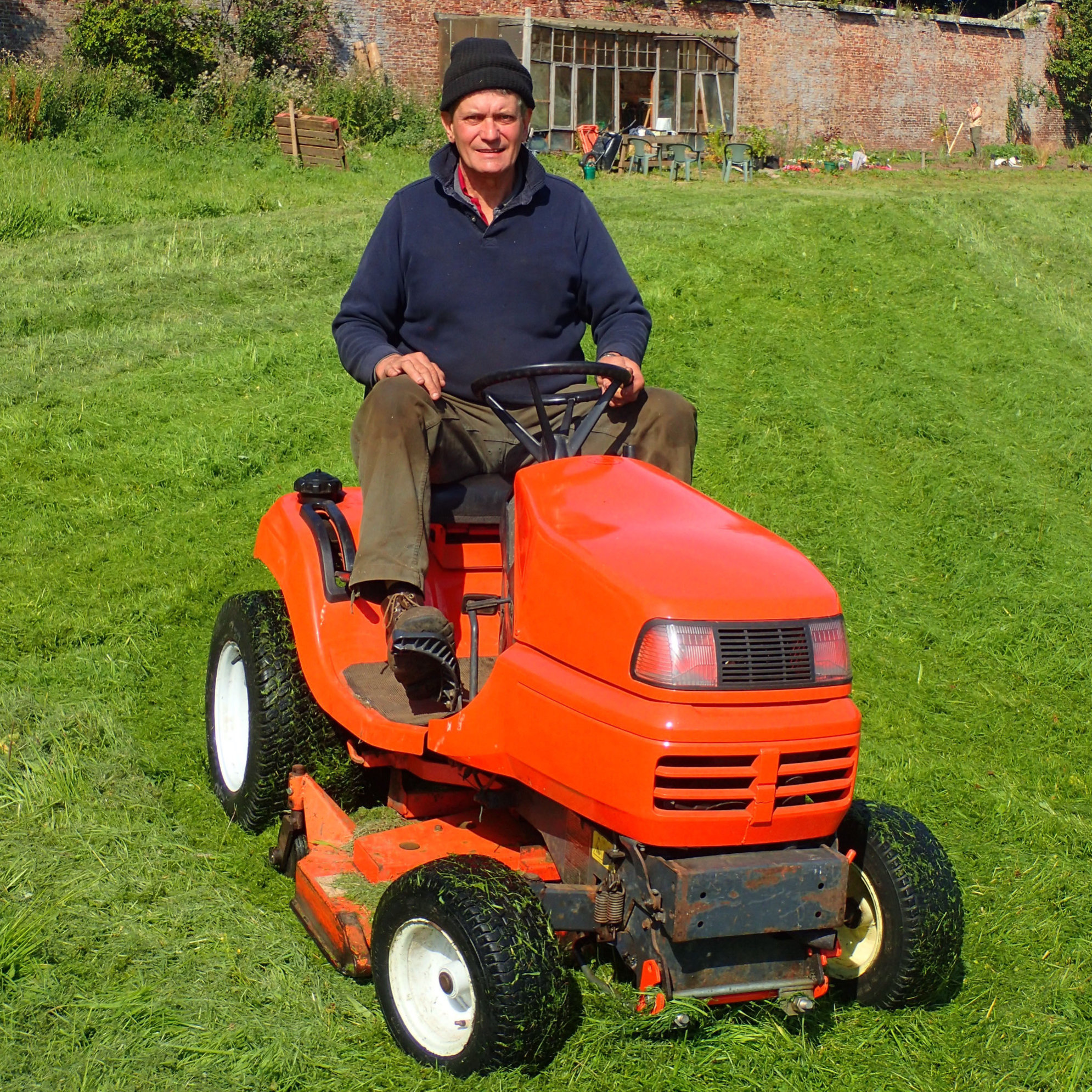 I grew up on Gilmerton estate and can remember Gilmerton kitchen garden just at the end of its heyday, the pruned fruit trees along the heated walls and wide beds of vegetables. The greenhouse had a grapevine and was used to grow tomatoes. Sadly time and neglect caught up and it was turned into a field for grain crops and then Christmas trees. It’s so nice to be part of the team bringing new life to the garden so it can be enjoyed by visitors and the volunteers who are working hard to rejuvenate this special place. 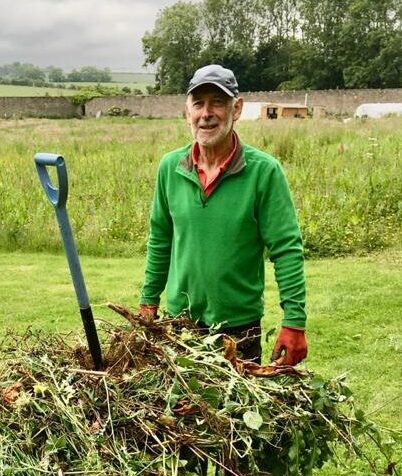 I have had an interest in gardening from an early age, when I was allowed to cultivate a small corner of my parents’ garden. This probably contributed to my interest in biology which continued throughout my school years and led me to study botany and genetics at university. Thereafter, I became side-tracked into the new discipline of molecular biology and came to Edinburgh to do medical research, where I remained until my retirement several years ago. My interest in gardening persuaded me to acquire an allotment in Edinburgh, which I have had since 1972. Shortly after retirement, I became a volunteer at nearby Amisfield Walled Garden, a position I still hold. In 2016 I joined the pioneering group of volunteers as we started to clear and layout the kitchen garden at Gilmerton. I never cease to be delighted at the challenges this project throws up and the wonderful friends I have made during this process.